Arabian Nights One Thousand and One Nights CD'li-Stage 2 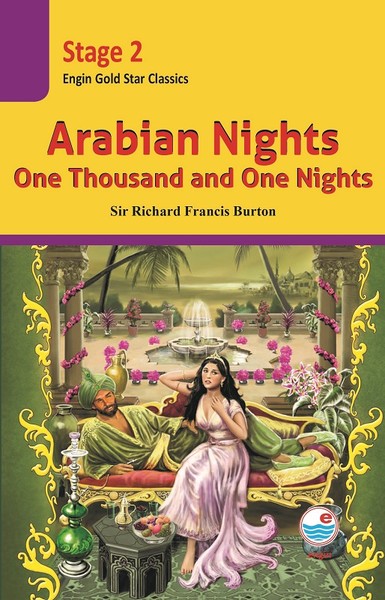 Arabian Nights One Thousand and One Nights CD'li-Stage 2

The Arabian nights is one of the world’s well-known collections of Arabic folk tales written during the islamic Golden Age. Defied by an unfaithful wife,shahryar is the king of a great empire,but is brokenhearted. Shahryar chooses to marry a new women every day only to kill her the next morning. More and more binnocent women die until one day scheherazade, the daughter of the king’s top advisor,offers to marry the king. The king and advisor both raise objection, but scheherazade persists, all knowing that night could be her last.