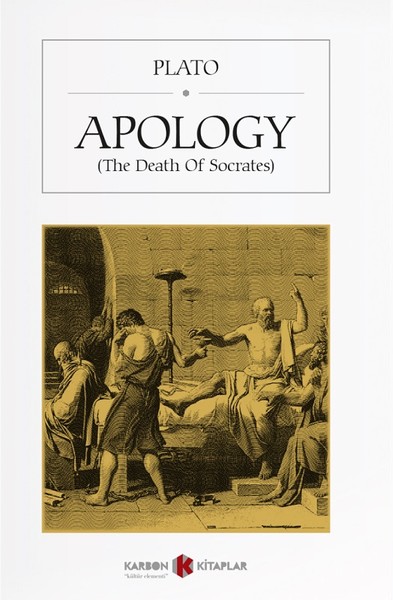 Plato's The Apology is an account of the speech Socrates makes at the trial in which he is charged with not recognizing the gods recognized by the state, inventing new deities, and corrupting the youth of Athens. Socrates' speech, however, is by no means an "apology" in our modern understanding of the word. The name of the dialogue derives from the Greek "apologia," which translates as a defense, or a speech made in defense. Thus, in The Apology, Socrates attempts to defend himself and his conduct--certainly not to apologize for it.