Ancient Civilizations and Treasures of Turkey 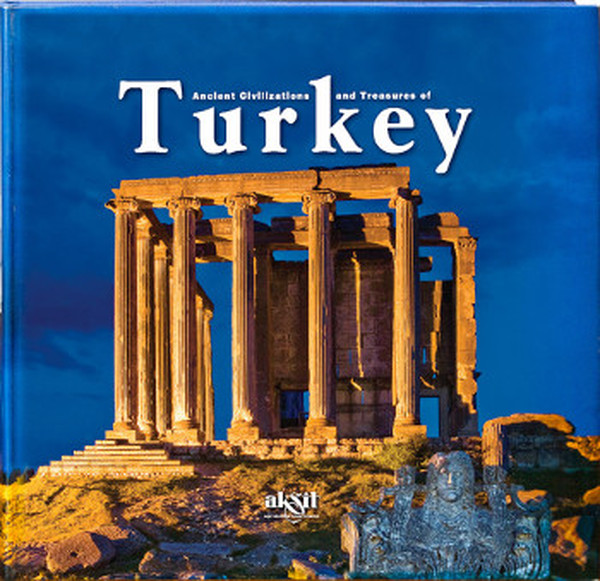 Ancient Civilizations and Treasures of Turkey


Anatolia is one of the rarest places on earth which has been continuously inhabited since the beginning of mankind. While one civilization was ending, another one emerged. Anatolia cherished and raised these civilizations with the affection of a loving mother. For this reason it would be appropriate to call it "Land of Civilizations". This land, to which great injustices have been done and which neither we nor the world sufficiently know about, is a prominent center of civilization on earth. Its civilizations, glamorous past and remnants have been left to us. Today in Anatolia there are cities left from the Hittite, Urartu, Phrygia and Lydia periods. In addition to these, many cities were found during the Hellenistic and Roman periods, and continued to exist during the Byzantine, Seljuk and Ottoman periods. In addition to places which are known and toured, there are also many cities which have been located but not excavated yet. We were able to fit only the most important ones among these. As below, we can enumerate some of the titles from our book which we prepared to better understand and share the mysteries of the monuments of this land where various cultures have blended and where nature offered its beauty with utmost generosity: Anatolian Civilizations, the Byzantine, the Ottoman Empire, Istanbul, Bursa, Edirne, Troy, Pergamon, Sardis, Kuşadası, Ephesus, Priene, Milet, Didim, Aphrodisias, Pamukkale, Bodrum, Marmaris, Caunos, Telmesos, Xanthos, Letoon, Patara, Antiphellos, Kekova, Myra, Olympos, Phaselis, Antalya, Perge, Aspendos, Side, Alanya, Termessos, Ankara, Cappadocia, Konya, Boğazköy, Alacahöyük, Trabzon, İshak Paşa Palace, Van, Nemrut Mountain.
(Tanıtım Bülteninden)