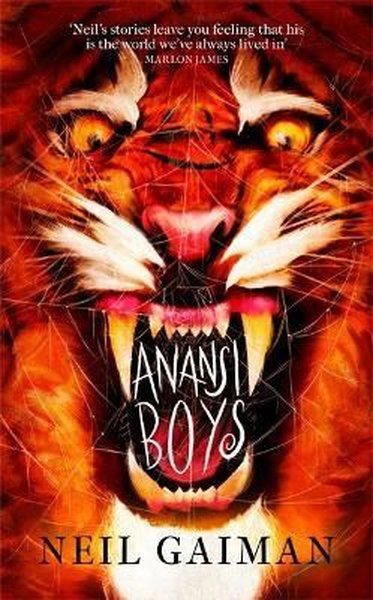 THE NO.1 NEW YORK TIMES BESTSELLER, AND COMPANION NOVEL TO AMERICAN GODS.

'Neil could never have known that he was writing for a confused Jamaican kid who, without even knowing it, was still staggering from centuries of erasure of his own gods and monsters' MARLON JAMES

'A warm, funny, immensely entertaining story about the impossibility of putting up with your relations - especially if they happen to be Gods' SUSANNA CLARKE