An Eagle in the Snow 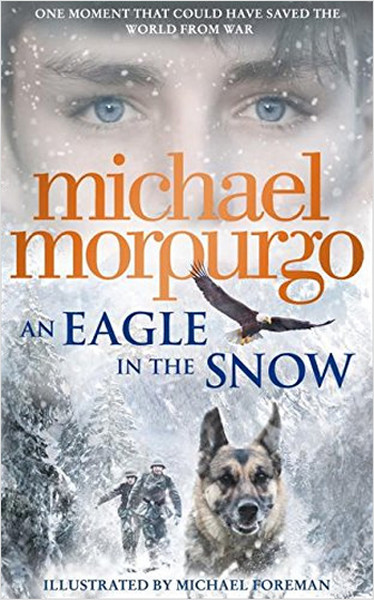 An Eagle in the Snow

An Eagle in the Snow Kitap Açıklaması


The powerful new novel from the master storyteller - inspired by the true story of one man who might have stopped World War II.

1940. The train is under attacks from German fighters. In the darkness, sheltering in a railway tunnel, the stranger in the carriage with Barney and his mother tells them a story to pass the time.

And what a story. The story of a young man, a young soldier in the trenches of World War I who, on the spur of the moment, had done what he thought was the right thing.