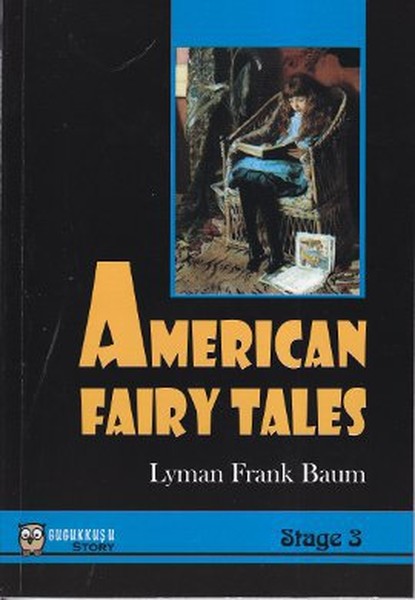 An accomplished wizard once lived on the top floor of a tenement house and passed his time in thoughtful study and studious thought. What he didn't know about wizardry was hardly worth knowing, for he possessed all the books and recipes of all the wizards who had lived before him. And, moreover, he had invented several wizardments himself.

This admirable person would have been completely happy but for the numerous interruptions to his studies caused by folk. The folk who came to consult him about their troubles (in which he was not interested). And by the loud knocks of the iceman, the peanut woman.

He never dealt with any of these people. But they rapped at his door every day to see him about this or that or to try to sell him their wares. Just when he was most deeply interested in his books or engaged in watching the bubbling of a cauldron there would come a knock at his door. And after sending the intruder away he always found he had lost his train of thouht or ruined his compound