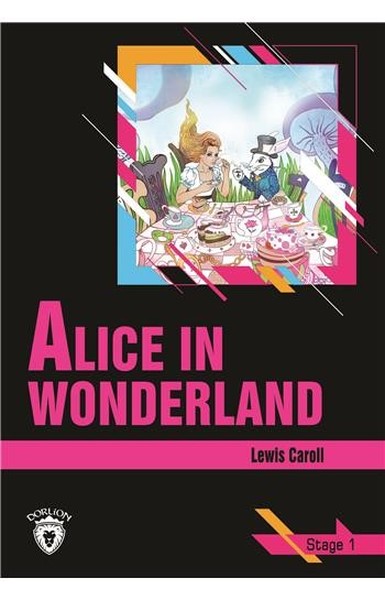 (1832-1898) Lewis Carroll (Latinized pseudonym of Charles Lutwidge Dodgson.), was a church deacon and mathematician. He published Alice’s Adventures in Wonderland in 1865 and its sequel, Through the Looking Glass in 1871. Originally conceived as nursery tales for the daughter of family friends, they quickly became classics of children’s literature. Carroll published several other nonsense works, including The Hunting of the Snark (1876), Sylvie and Bruno (1889), and Sylvie and Bruno Concluded (1893). He also wrote a number of pamphlets satirizing university affairs, which appeared anonymously or under other pseudonyms, and several works on mathematics under his true name. In 1881 Carroll gave up his lectureship to devote all his time to writing. After a short illness, he died on Jan. 14, 1898.