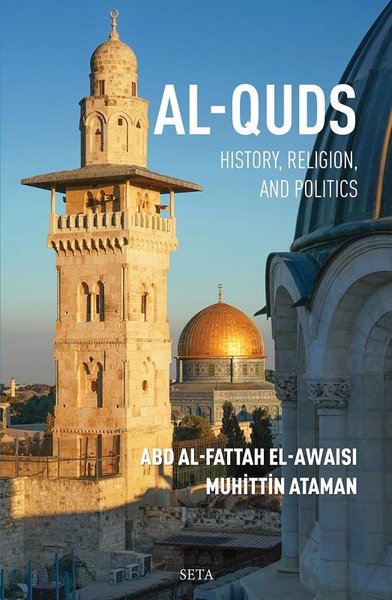 The controversial decision of U.S. President Donald Trump to formally recognize the Holy City of al-Quds (Jerusalem) as the capital of Israel overturned decades of official U.S. policy. This decision resulted in moving the American embassy from Tel Aviv to Jerusalem on the eve of the Palestinian commemoration of 70 years of the Nakbah (Catastrophe) on May 15, 2018, during which Palestinians have been suffering persecutions, massacres, and ethnic cleansing. Not only is this decision against international law, but it is also in direct conflict with a number of resolutions by the UN Security Council. It brings an end to the two-state solution, which the international community has been trying to achieve for a long time. Moreover, this action is a practical step of the “Deal of the Century” which the Trump administration is trying to impose in the region.

These developments require urgent publications to address different dimensions of this delicate issue, which lies at the heart of most of the regional problems. In order to develop a better understanding of this issue and other related regional problems, it is necessary to produce inclusive materials about the city. Accordingly, at this critical time, we have designed this edited book to provide a better understanding of this core issue to intellectuals, academics, politicians, and the wider public interested in the Holy Land.