Abdullah Gül and the Making of the New Turkey 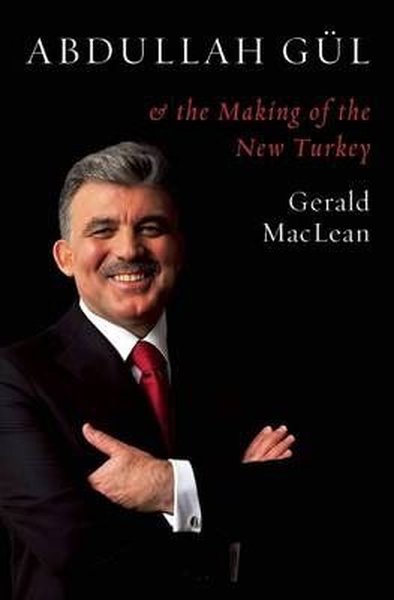 Abdullah Gül and the Making of the New Turkey

Abdullah Gül and the Making of the New Turkey Kitap Açıklaması

Drawing on original research, including personal interviews with President Abdullah Gul as well as his wife and close circle of colleagues and friends, this fascinating account offers readers a portrait of a man who has been at the heart of the political, economic and cultural developments that have brought Turkey to international prominence in recent years.

In 2002 Abdullah Gul's democratically-elected party gained power and challenged Turkey's republican and secular legacy, and shortly after Gul led Turkey's attempts to receive an accession date for the European Union. In 2007 he became the first president of Turkey with a background in Islamic politics - causing political commentators to hail his victory as a "new era in Turkish politics" - and he has, ever since, been a major figure in Turkey's diplomatic relationships in the Middle East and international political arena.