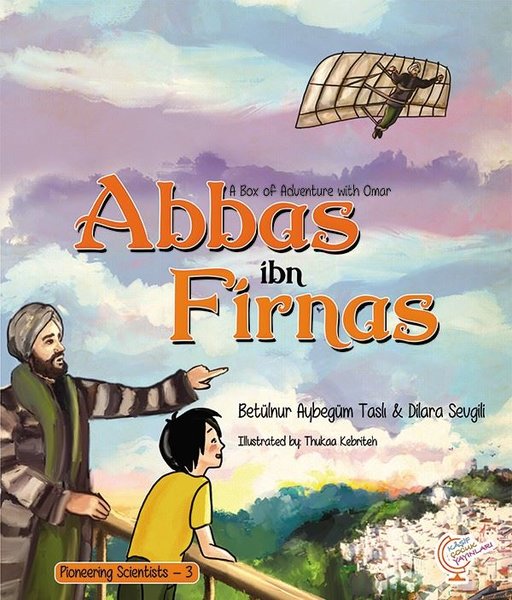 In this book, you will witness the scientific studies, discoveries and/orinventions made by Abbas ibn Firnas, who made the first flight attempt of the sky country. Abbas ibn Firnas was born in 810 in Andalusi a which is today's Spain. He was raised and educated in thecity of Cordoba. He was interested in science such as astronomy, literature and chemistry. Abbas ibn Firnas, who was accepted as the pioneer of aviation, was granted the title of the Hakimü'I Andalusia (Wise Man of Andalusia) by the 1st Hakim. How about setting out on an exciting time travel togetto know Pioneering Scientist Abbas ibn Firnas better?