A Woman of No Importance 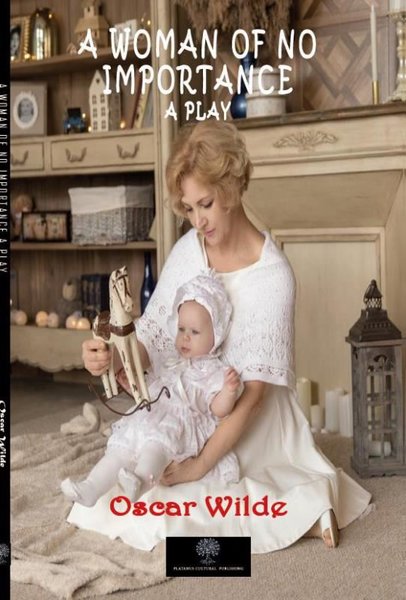 A Woman of No Importance

A Woman of No Importance Kitap Açıklaması

In March, 1724, was published the narrative in which Defoe came, perhaps even nearer than in Moll Flanders, to writing what we to-day call a novel, na­mely: The Fortunate Mistress; or, a History of the Life and Vast Variety of Fortunes of Mademoiselle de’ Be­lau; afterwards called the Countess of Wintelsheim, in Germany. Being the Person known by the name of the Lady Roxana, in the Time of King Charles II. No se­cond edition appeared till after Defoe’s death, which occurred in 1731. Then for some years, various editi­ons of The Fortunate Mistress came out. Because De­foe had not indicated the end of his chief characters so clearly as he usually did in his stories, several of the­se later editions carried on the history of the heroine