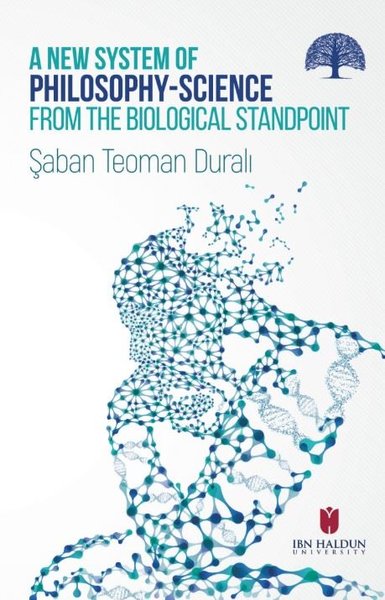 This book, a collocation of independently edited treatises, pursues a twofold objective: on the one hand it is a tractate concerned with the meaning, ramification, and scope of the philosophy of biology; while on the other, it is an attempt to define a potential system of philosophy-sci­ence that will be based upon biology and its philosophy, and aimed at coming to grips with the various scientific, technological as well as moral and spiritual questions of our problem-torn age. The treatises, published at separate times, in different journals, make up the chapters of this book. In each of them, specific items and aspects of the principal problem-trends are dealt with. The chapters, to use a musicological simile, are variations of the main theme. Although they are linked to one another in a logical sequence, each of them displays an integral form and can also, therefore, be studied independently of the rest.

Herewith I investigate, first of all, what 'culture' and 'civilization' respec­tively mean, again, within the framework of the philosophy of science and most particularly one of its resulting problems, 'evolution'. Then, I follow culture's historical trail; and try to pinpoint how 'civilization1 has grown out of some cultures.
Finally, This book will show and make readers realize that it should and even could not be overlooked that there is a vital necessity to explore mentally the possibilities of an alternative to the current globalizing civilization. Oth­erwise, we are, indeed, standing on the verge of the end of history.